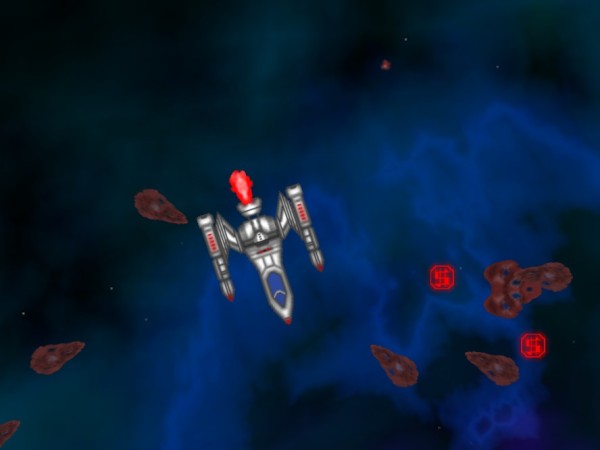 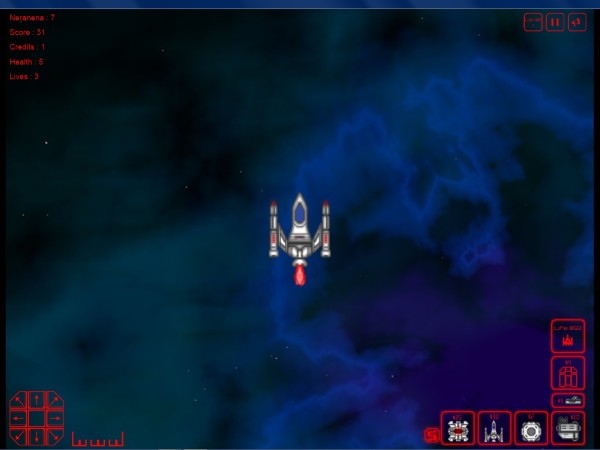 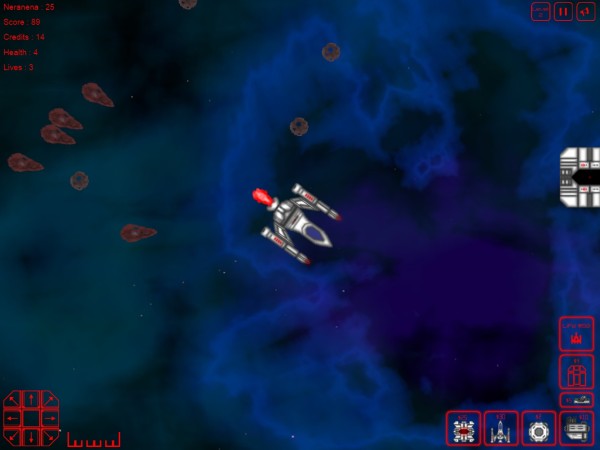 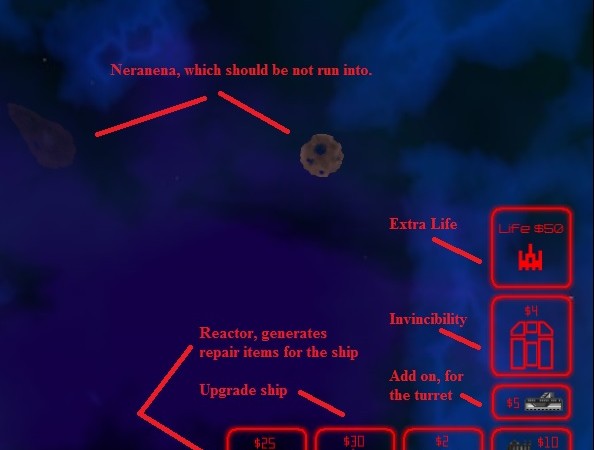 “Have A Nebula”, which was originally Hava Nagila that’s been translated to english. In the future, we go into this nebula which is under control of the Neranena. Neranena is alien dark matter which we have to get rid of to take control of the nebula.